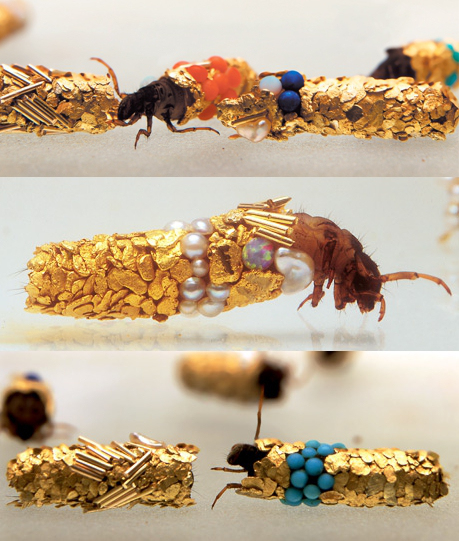 Gustave Flaubert, oh so Bohemian, always broke but still doing what he loved, once wrote:

“Writing is a dog’s life, but the only life worth living.”

Ask my dog Maya about writer’s life. She’d probably say it’s not all bad. Here are a few postcards from the dog’s life. Decide for yourself: 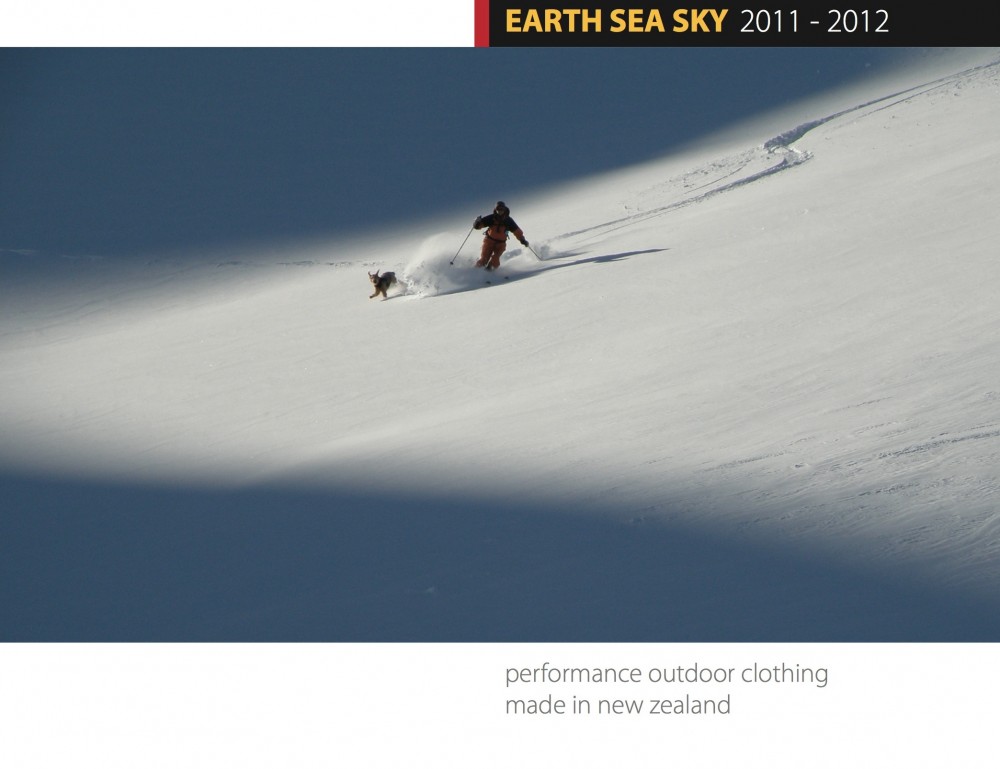 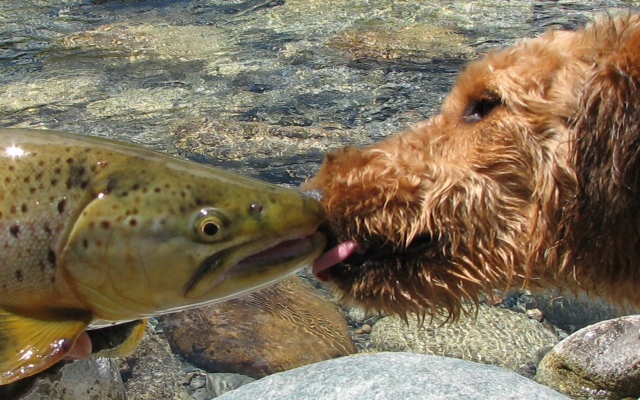 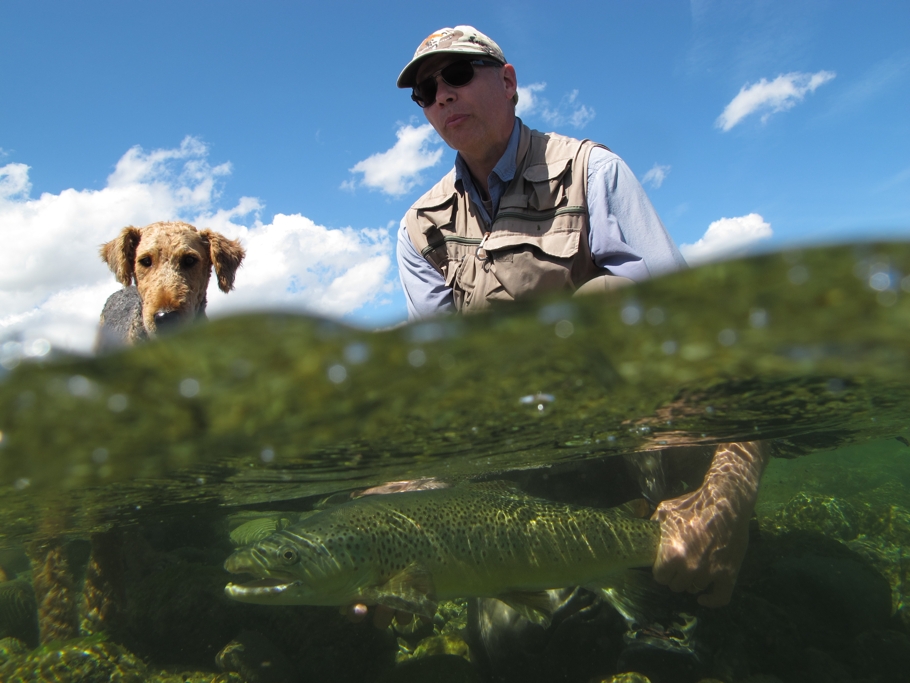 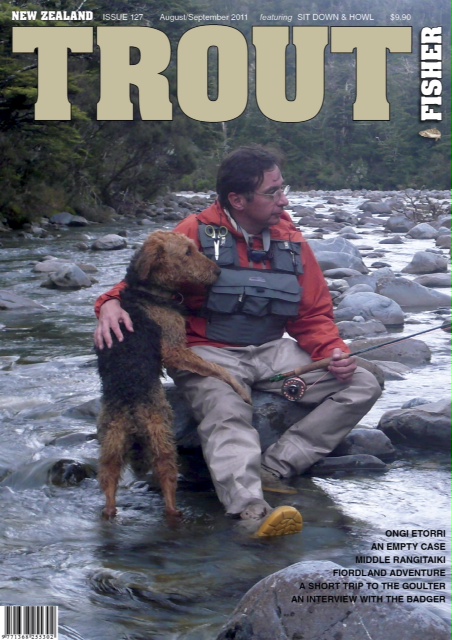 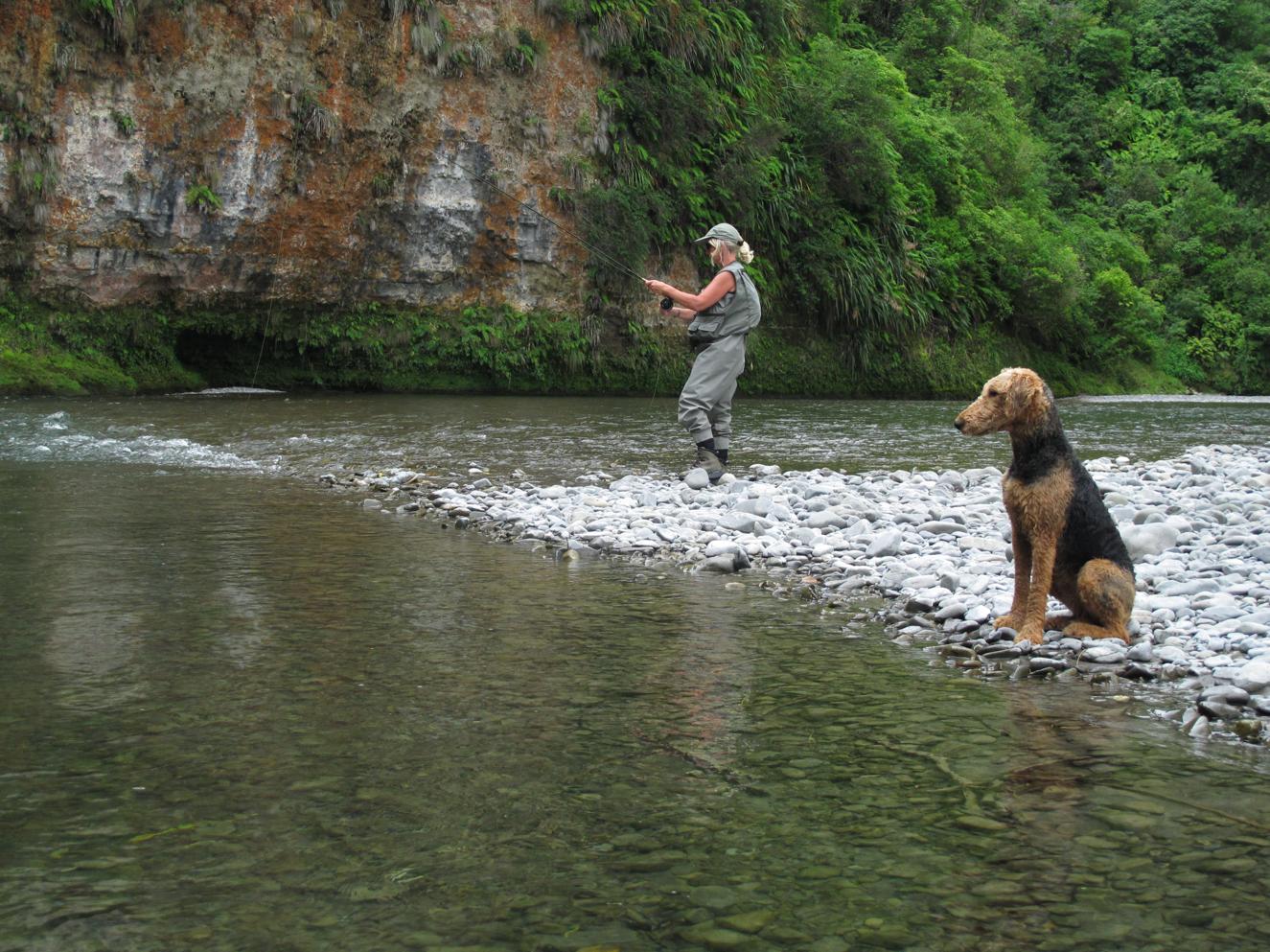 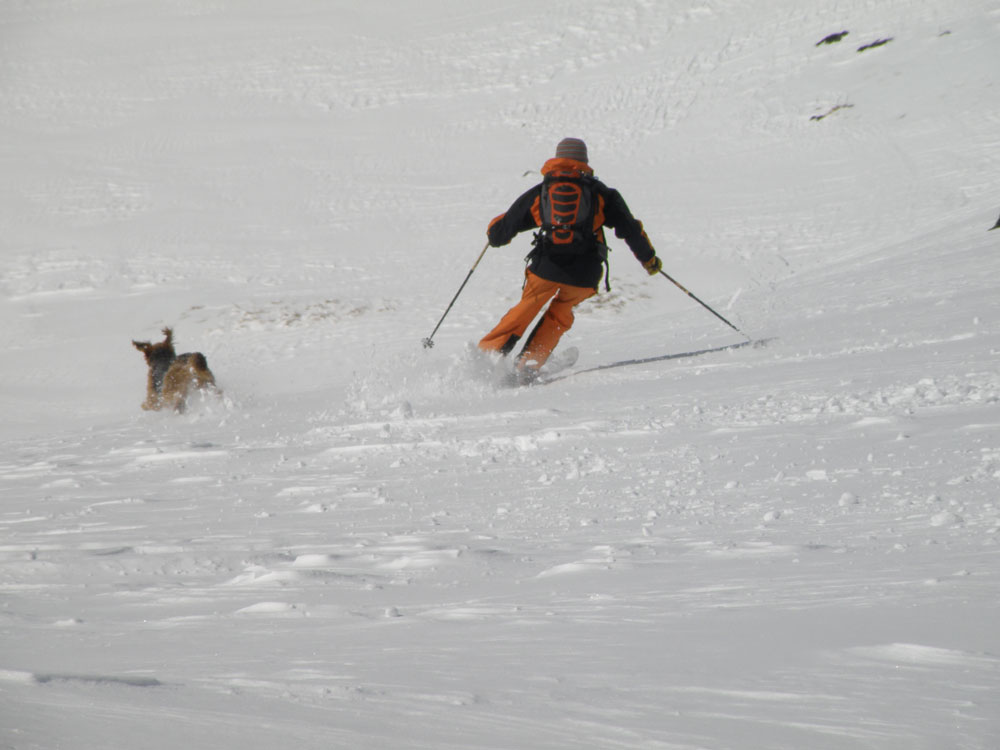 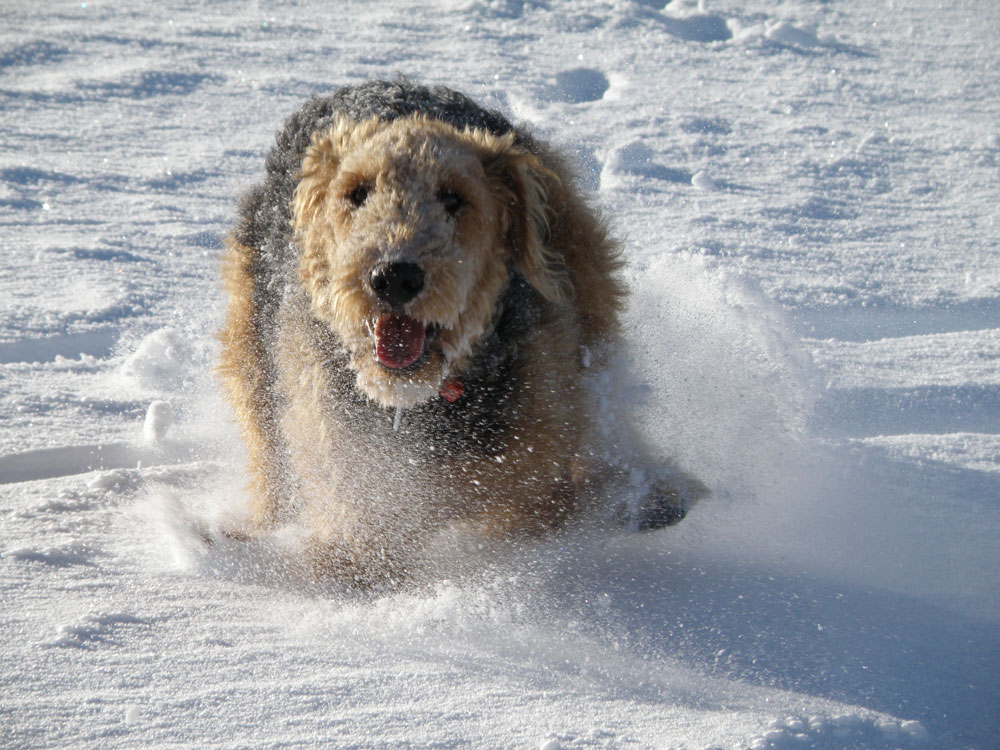 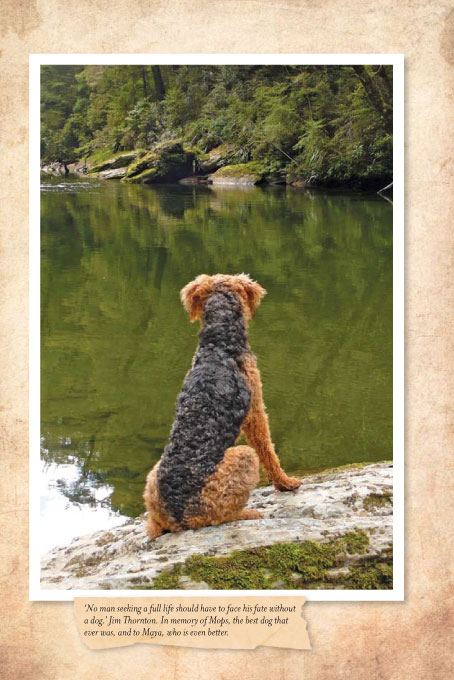 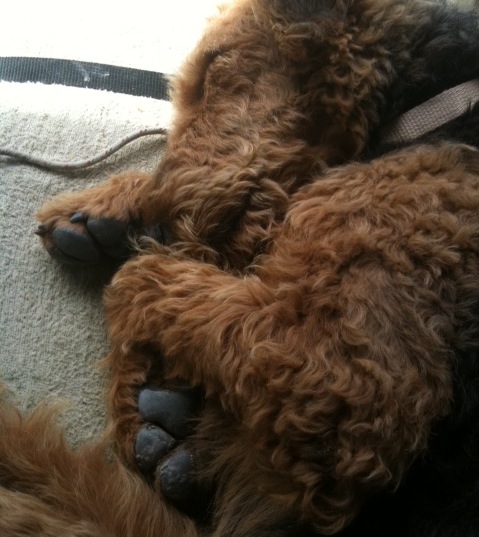